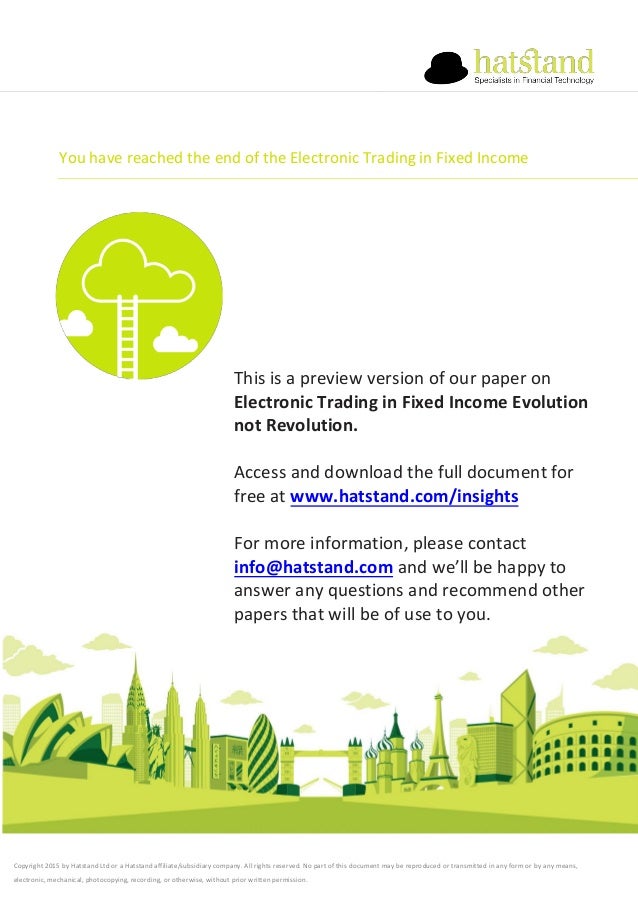 Financial News is delighted to announce the shortlist for its Trading and Technology Awards Europe 2018.

Our awards are independent and fee-free. Financial News’s editorial team compiles a shortlist of five nominees in each category following extensive research, taking soundings from industry contacts, and reviewing data and industry information.

The winners will be announced at the 16th annual awards gala dinner to be held at the V&A Museum in London on Tuesday, May 15.

Here are the nominees for: BEST FIXED INCOME TRADING PLATFORM

The Bloomberg multilateral trading facility, launched in October 2016, allows clients to comply with the EU’s revised Markets in Financial Instruments Directive. Having started out with interest rate swaps and credit default swaps, it added fixed income cash bonds in July 2017, followed by equities and foreign exchange derivatives later in the year.

The Rise of E-Trading Platforms in the Fixed-Income Market

Meanwhile, its swap execution facility continues to operate in the US for CDS, IRS, FX and commodity derivatives. In March 2017, Bloomberg launched standardised total return swap contracts on the Bloomberg Barclays indices as a cost-efficient way of accessing less liquid credit markets.

Liquidnet
Three years on from the 2015 launch of Liquidnet Fixed Income, the dark pool that enables anonymous all-to-all bond trading between market participants continues to gain traction, with more than 800 traders active from 320 firms by the end of 2017, including 30 sellside institutions.

New records were set in November 2017 when Liquidnet achieved average daily liquidity of $12bn, with an average trade size of $3m. The record coincided with the launch of Virtual High Touch (VHT) for fixed income, a tool that evaluates order characteristics, market data, liquidity conditions and order preferences to suggest an optimal execution strategy. By the end of 2017, more than 65% of traders were already using VHT.

MarketAxess
In 2017, MarketAxess achieved 7.4% growth in revenue to $397m while also expanding its European business.

The average daily volume of European participants grew by 41.7% from January 2017 to January 2018. Its Open Trading all-to-all institutional fixed income marketplace was launched in 2012.

MarketAxess formed an Open Trading alliance with asset manager BlackRock in 2013, which was then pushed into Europe in 2015 and Asia in 2018. The service remains particularly popular with buyside dealers who can trade directly and anonymously with one another.

MarketAxess estimates it delivered total cost savings of $89.6m to liquidity takers in 2017, and average daily volume on Open Trading rose by 34% to $926m last year. MarketAxess made a number of senior hires in 2017 – including AXA’s Christophe Roupie as head of Europe and Asia, and BlackRock’s Bruce Repasy as global head of product engineering.

Ahead of Brexit it opened an office in Amsterdam as its new European base.

MTS
With 31 liquidity providers and more than 320 buyside firms connected across Europe and the US, the MTS BondVision dealer-to-client platform offers a major source of bond market liquidity.

Invest in bitcoin or litecoin 2020

The platform operates as a multilateral trading facility in the UK, a regulated market in Italy and an alternative trading system in the US, satisfying multiple regulatory requirements. Last year, MTS launched electronic dealer-to-client trading in repo (repurchase agreements) contracts and in January it extended the trading day on its BondsPro platform for corporate bonds and emerging market debt to 22 hours per day, six days a week.

Average daily volume on MTS is now €100bn across 500 different counterparties, with €152.7bn traded on the last record day, November 7 2017. MTS is majority owned by the London Stock Exchange Group.

Tradeweb
Much groundwork was laid by Tradeweb last year for the implementation of Mifid II, including the launch of an approved publication arrangement to support trade reporting and the authorisation to operate an organised trading facility as well as its existing multilateral trading facility, to give participants flexibility in choosing how and when to execute trades.

In the fourth quarter of 2017, average daily volume on Tradeweb’s platforms across rates, credit money markets and equities amounted to $434bn, up 22% year-on-year.

Like rival MarketAxess, Tradeweb has also chosen to set up its European hub in Amsterdam after Brexit and applied for authorisation from the Dutch regulator last year. Tradeweb’s headcount grew by 22% in 2017, with key hires including Mark Russell as head of credit from UBS and Li Renn Tsai, previously at Singapore Exchange, as head of Asia. 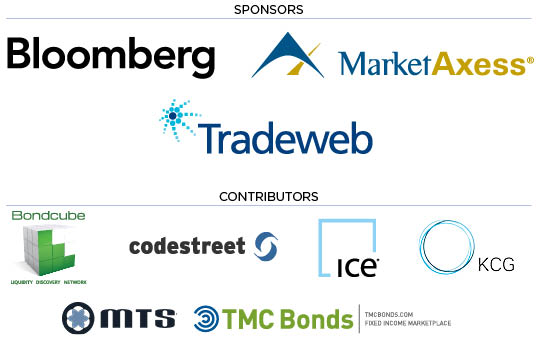 Nominees in each category are voted on by a distinguished, independent panel of industry practitioners who cast their vote electronically. Each judge awards a score out of five to each nominee. The results are then vetted by FN editors for conflicts of interest. The highest adjusted average score out of five is the winner.

If you are interested in sponsorship opportunities or would like to book a table at the awards dinner on May 15th please contact: [email protected] or complete the Awards Early Bird Booking Form 2018. 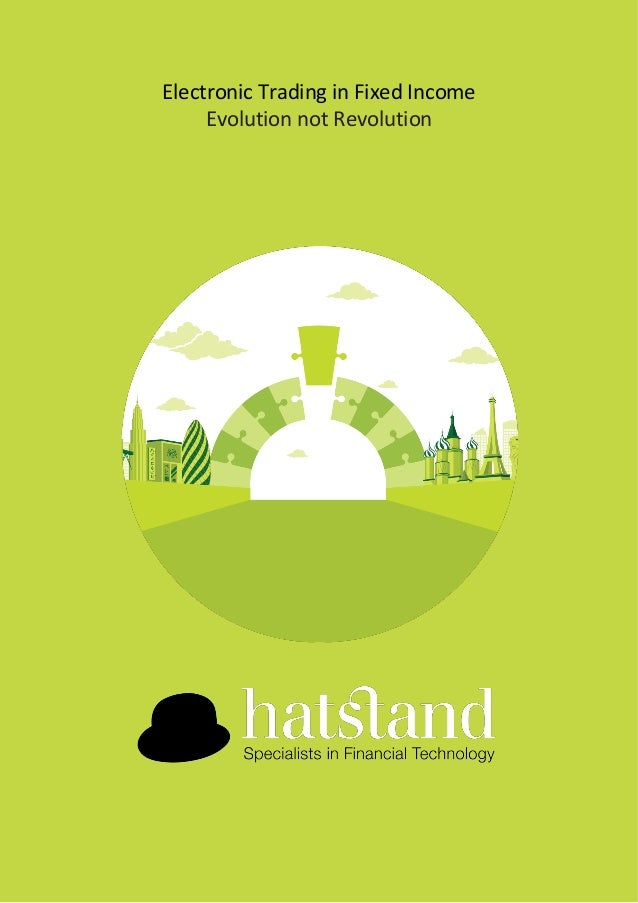