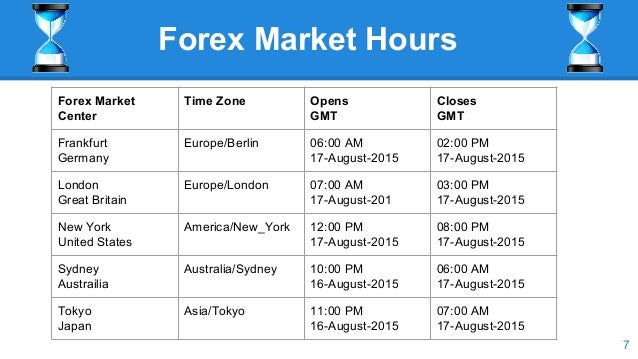 The Worst 3 Times to Trade Forex

Certain times can be especially challenging to make money in the forex market.

These times include the days before, during and after a major international holiday, such as Christmas or New Year’s.

Major bank holidays in the United States, the UK or Europe can also adversely affect trading volumes, often leading to sharp moves in thin markets that can trigger Stop-Loss orders.

For most traders, the following are among the worst times to execute forex trades:

The time between the New York close and the start of trading in Tokyo has always been a time when investors avoid trading if possible. During these two hours, forex trading volumes can decrease to just 2% of peak turnover.

Thus, liquidity is super low. Consequently, the spreads get very high and any transaction completed during that period can influence the market disproportionately. It is during this time that many stop-losses get triggered and flash crashes happen more frequently.

Forex currency pairs tend to gap up or down during the start of the Sydney session. Also, dealing spreads are typically so wide that you would usually be wise to wait at least until the Tokyo opening to get a better idea of what the market is like.

What is a rollover? If you hold a position open on a weekday night, normally your broker charges or adds an interest rate to your account. This interest is called a “Rollover”.

And now comes the big one - on weekends, the forex markets are closed for trading, but rollover interest is still being counted.

As per industry standards, brokers apply an interest equal to 3 days of rollover on Wednesdays.

However, there are some brokers who unify the rollover fees so traders pay the same amounts for every night from Monday to Friday.

For those who don't keep trades open during the night, (intraday traders) rollover is not a concern.

Before trading, it is wise to check the rollover terms of your chosen broker.

A stop-loss order protects you from losing more than you are willing to risk.

Before opening a trade you can specify a price level at which your position will be automatically closed.

There can be two types of stop-loss orders: