How To Pick Cryptocurrencies For Trading Investing in ICOs or fully functional fresh currencies can be very profitable due to the fact that one is able to get in asset quick and often ahead of other market participants. However picking bad coin can easily lead to complete loss of investment if something goes wrong on development or coin has no long term use and the market looses faith and trust in currency which leads to collapse of value.
Shocking statistics that majority of new traders or investors do not realize is that majority of coins are the ones crashing not the ones performing with significant value increase over long period (1-3years).

This is important fact to consider that one should be very careful when deciding and judging which coin is worth to invest in and which not if one is looking to make money in this market. If its just a fun or hobby then you might not be interested in this post and feel free to skip it.

I have been part of many IT projects that were based on community collaboration and pinching the ideas on forums and also doing several years of trading in FX and stock markets which helped me alot to see relatively quickly for majority of crypto coins that are screaming scam, a no long term value of use or just simply ill planed ideas.

Its something that many participants in crypto community lack but it can be quickly learned and applied as long as one if following correct rules.
With that said following those principles and rules that i will explain will not prevent you 100% to step into bad investing asset, but they will decrease of chances to stepping into one by 10 fold if not more. 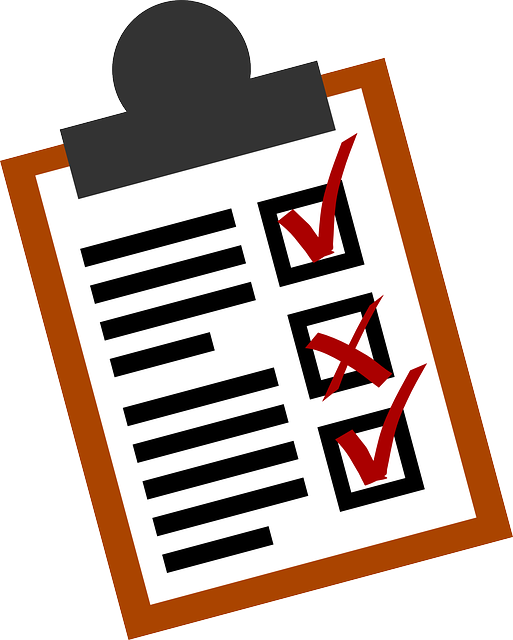 Here is quick checklist that i go trough always before investing in coin:

2. Flashy images and good page setup. Solid structured page is what i look for, anything that is scraped up quickly without images or videos often means that developers put little effort into marketing of coin, which is not a good sign to see for investing. Remember you are not in it alone, you want other market participants to get in too if you want to sell coin for profit.
Generally people think completly wrong on this one, thinking that flashy images mean developers are just looking for profits and coin is more likely a scam, while the reality is if you do deep statistical checking and pattern checking of the coins, it is exactly the opposite.

The more work developers put into the coin the better, there can be exceptions but in the end its overall statistical performance that matters not single picked example.

3.Transparent team. Images and names of all developers on project, coins developed and released by hidden developers are way more likely to be scam or eventually loosing overall value. This is a fact. Its logical, if someone has ill intent its more likely that staying in shadows will guarantee better safety or perception of it.

A good sign is team with experianced members who produced previously successful projects.

4 Long term use. Coin, token, system no matter what the ICO or release is it needs to have long term useful value. Just releasing currency for the sake of it doesnt cut it.

Whatever the asset is, it has to provide some real use in order for market to see long term value in it. This means when one sees coin always make sure to think ahead how could such asset provide value to certain people, organizations, companies etc...
For example it could provide platform for developers to develop other blockchain softwares on top of it, which gives it intrensic value of whole ecosystem build on top of it, it could provide capital flight in reppresed countries such as privacy coins allow, it could be distributed power sharing and use such as certain coins that distribute computer power might allow in future, it needs to give value to certain market.

5.Mining should be low on list of forum page. When you see coin page that has mining explained and front pushed right bellow the tittle or near it, its usually red flag.

It means that developers did not develop any other significant feature to represent it in coins description that could drag in the investors.

Mining is only process that helps functionality of currency, it is not the actual use of currency and its only sole feature. 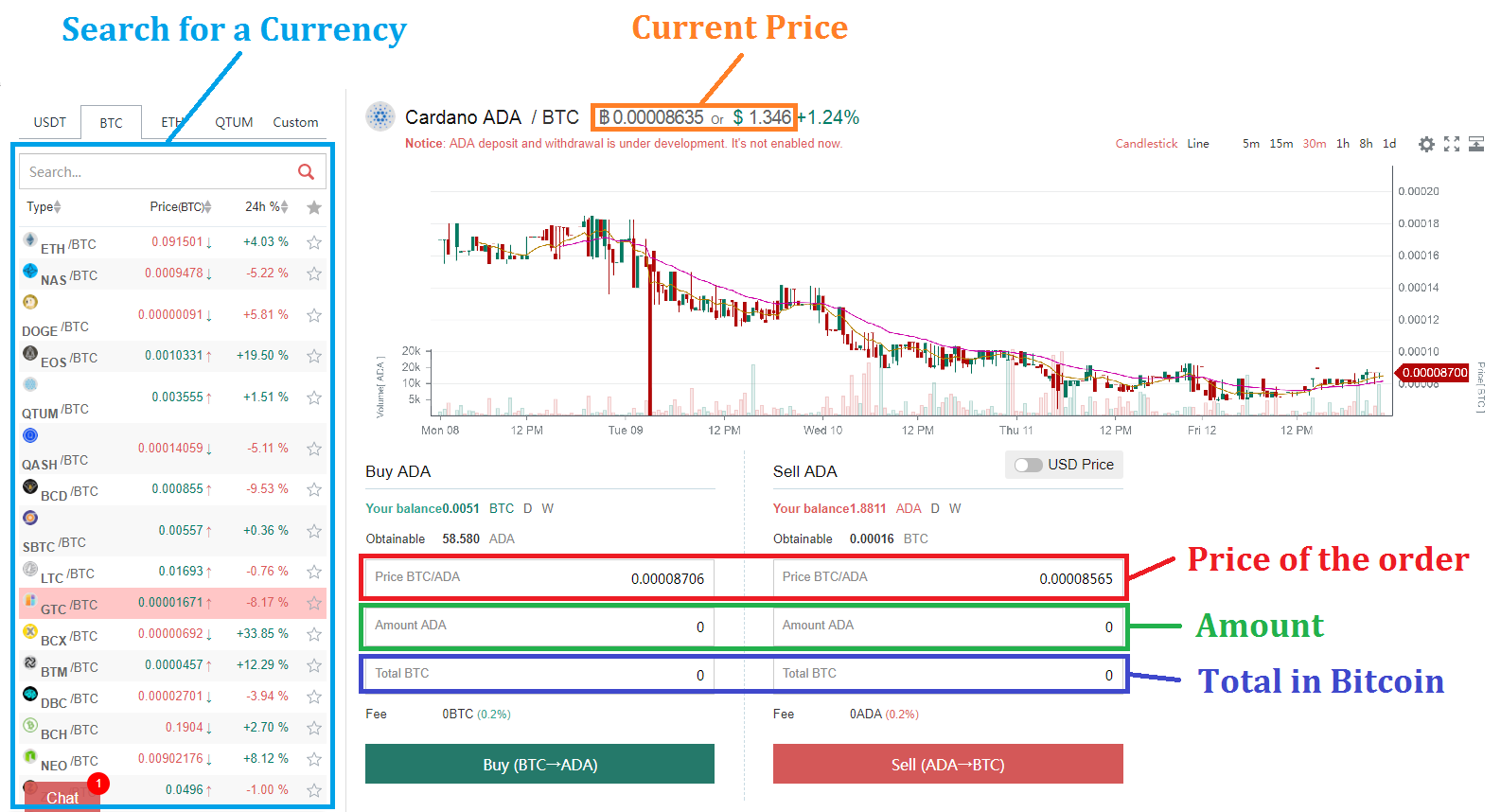 When investing in any asset it is important to recognize what current market capitalization of it is, if you are value investing and looking for asset that will produce long term increase of use for certain market, it needs to be as under priced and under capitalized as possible, this means that you as investor are entering at best possible price.

If market capitalization is way above the actual real use of market it very often leads to strong price drop in order for price to stabilize around intrensic value.
Let me give simple example on this one:
Imagine company X that sells product with limited production of assets of 100 per year and has limited number of companies to sell to.

Maximum profits that this company could get is 1 million USD if all products are sold (and lets say that company can only extend production and market by 10% per year).
If such company forms IPO and there is 50 million USD entering in first day, then no matter how good the production and products of company are, the asset (stock) is heavily overpriced.

In majority of cases this leads to strong price correction.
Market cap can be seen on website like : https://coinmarketcap.com/
For ICOs market cap after finished ICO can be seen on coins website.

Now the key is to assume as good as possible what is decent market cap for certain crypto currency that one wants to invest in, its not very easy.

Best way is to focus on obvious extremes. Often if investing in ICO one does not know ahead what value will be collected, which means that investor has to asses sitatuation and actions later on once the coins ICO is finished. Often there is still enough time to get out of position without any major loss if its done quickly.

By following the above 6 rules one can decrease chance of bad investment a lot.