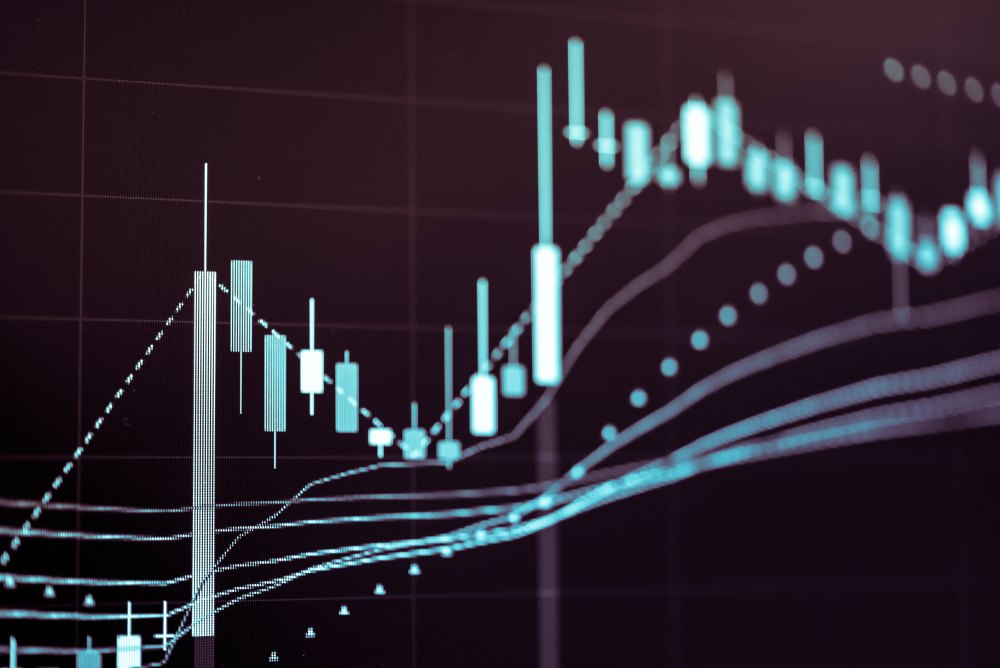 We say that money introduces liquidity to commerce, because it allows goods to circulate, and wealth to flow. A shoemaker can swap his shoes for bread one day of the year, for example, but the baker does not need 365 pairs of shoes.

In our interconnected and increasingly globalised modern world, we are learning the importance of currency exchanges for a second time.

Today, foreign exchange (forex) trading impacts on our own lives, and the business world in equal measure: dictating the price of goods we buy, our national productivity, and our ability to travel.

How we have arrived at this point can be traced to the policy-making and trade agreements of the 1970s.

The 1970s: Bretton Woods, the IMF, and the American Gold Standard

After the Second World War, global leaders sought to find a solution for competing nations to trade with each other whilst rebuilding their economies, and agreed to follow the Bretton Woods system of currency valuation.

The system established the International Monetary Fund (IMF), set fixed exchange rates that allowed currencies to fluctuate within a 1% range, and it recognised the US dollar as the world’s primary reserve currency.

The agreement retained a gold-backed system of value, however in a limited form: the US dollar remained on the gold standard.

The system lasted for more than 25 years, and allowed nations to trade with a level of confidence and stability.

Problems of the Gold Standard

The desire to exchange cash for precious metals dates back to the earliest currencies, but the urgency with which to do so has diminished over time.

So too did the significance of the American gold standard under Bretton Woods. A reserve of US dollars was seen as more practical to foreign nations than a reserve of gold. Consequently, nations stockpiled the dollar and the currency became in such high demand that the United States government had insufficient gold to honour every dollar it had issued.

The situation essentially undermined the core concept of a gold standard.

Secondly, banking groups had begun working together to establish a network of international syndicates that were independent of world governments as early as 1964. These syndicates accounted for a large volume of the world’s wealth and allowed capital transfers by shareholders to exploit discrepancies in currency valuations caused by the fixed exchange rates of Bretton Woods.

By 1971, three quarters of the world’s private banks had access to these syndicates and Richard Nixon had announced the temporary suspension of gold conversion for US dollars, which would become permanent.

The Bretton Woods System had come to an end.

With the collapse of the Bretton Woods system, emphasis was placed on the free markets.

The theory that a currency could exist which was backed by nothing besides government decree – known as fiat money – came to replace the gold standard almost by default.

With no associated tradable commodity, fiat currencies can be exchanged freely in the open market, allowing prices to respond to, and reflect more accurately, the perceived value of the currency.

Though the system closed the loophole of the 1960s which had allowed banking syndicates to capitalise on risk-free investments in undervalued currencies, it would eventually lead to governments directly influencing the value of their own currency to remain competitive.

When the United States announced a ten per cent devaluation of the dollar in the world gold markets, both Japan and the European Economic Community (EEC) opted for full flotation of their currencies on the open market in response. By the early 1980s, every industrial nation had floated their currency, and the activity around global forex markets expanded rapidly.

In many ways, the move towards floating exchange rates has been vindicated with time: sophisticated forex trading as we know it today would not exist if our currencies were still backed by specific quantities of gold.

Globalisation, Currency Unions, and the Future of Money

The early 1990s saw the creation of two entities that would change the face of contemporary global currency markets.

The first of these was the European Union (EU), and the second was the internet.

The single currency that came to be known as the Euro was a central part of the European Union agreement.

Differences between cryptocurrencies and national currencies

Membership required nations to impose limitations on debt to GDP ratios and annual public borrowing. On January 1st 2002, the Euro became the single currency of the Eurozone nations.

The idea of the European currency union was to create borderless trade within the region.

Its practical outcome was, however, seen by many as letting the stronger economies achieve a sort of competitive trade advantage. Major exporters could enjoy growing output, whilst the less productive member states acted as “ballast” within the currency. This meant the Euro was perceived by many to be undervalued, as the smaller member economies prevented its value from rising.

With the birth of the internet age, mass media, and globalisation, the role of foreign exchange services, markets and traders has never been more integrated into everyday life.

People in industrialised nations travel more, trade directly with foreign clients and, equally, more of us are changing money as a profession, or as an additional source of income.

The technology that provides us all with instant, mass communication has also been used to revolutionise currency exchange in the modern world. Now, the forex market has been opened up to day traders who need only a laptop and an internet connection to instantly begin earning money from the buying and selling of the world’s currencies.

Through currency unions and the growth of digital technology, we have seen trading in the foreign currency markets grow into a faster, more efficient and more accessible industry.

And now, with the growth of digital services and cryptocurrencies like Bitcoin, forex trading is expanding into exciting new territories: becoming increasingly frictionless and decentralised each year.

Get the 5 most predictable currency pairs
Related articles
MOST POPULAR