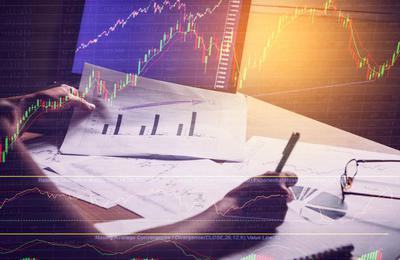 I will share my experience in the Forex market.

What is cryptocurrency fork

I hope my story will raise spirits of other traders.

I came to Forex trading in 2007. I surfed the Internet in search of the valuable information related to this business. Then I started learning the basics of trading from the website.

At that time, I tried to study Forex by myself without anybody’s help so, it was quite difficult to catch the main point at the beginning. I went on learning and then, step by step, I began to understand the foreign exchange principles.

I tried demo account trading, using the Java platform from a broker. Demo trading experience was very interesting and useful, there was so much passion in it. However, I could not understand the technical and fundamental analysis well enough.

A journey to mastery

Beginners are always lucky – I made $ 126 of profit so, my account balance grew to $ 426. After that a bitter incident occurred, which caused so much loss. Only $ 170 remained in the end.

I was pessimistic about this business and gave up a few times. Some times later, I added funds of $ 2,000 from the proceeds of the loan in the hope of making more profit.

However, I was broken psychologically so, my  performance was not good. Furthermore, to avoid things getting worse, I withdrew all the funds from my trading account.

Later there followed a few months’ break of my trading activity. However, I was still in the spirit of learning forex trading. At that time I believed I could achieve success.

My Forex Trading Journey | How I Succeeded

In mid-2008, I made a deposit of $ 300 with my own money in FXOpen. I made some trades and got profit of about $ 26. I withdrew the profit then. Furthermore, I was pretty much back to experience losses. I gave up and grew pessimistic again.

At that time I had a friend who was successful in forex trading. 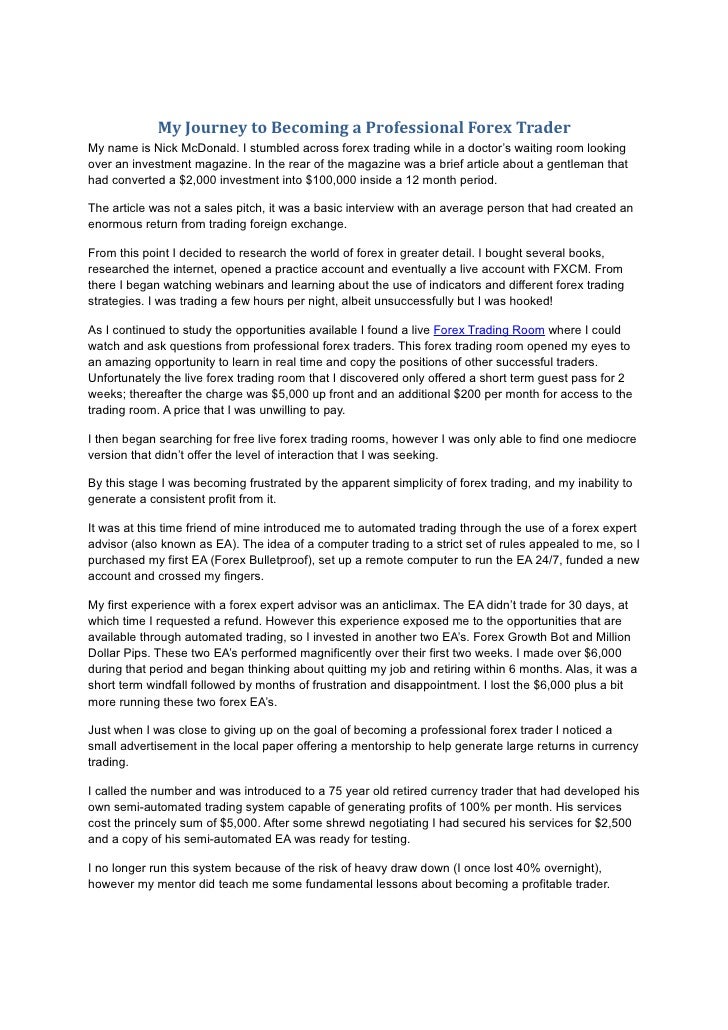 I asked him to manage my account. And I was greatly surprised to make about $ 900 of profit from just $ 75. The profit made was divided by two and then I got a ration of about $ 600. Up from that moment, I continued studying and was optimistic about my future success.

Toward the end of 2008, I didn’t become an expert in trading, although it was my big dream.

Then a friend of mine offered me a fixed profit of 21% per month.

I gave in and worked with him for a few months. In April 2009, that trader incurred great losses.

He eventually stopped trading at all. Next time, I followed HYIP in the next few months and scam. So, I quitted the HYIP and focused on improving forex trading skills.

From the HYIP bankruptcy, of course, my money ran out, resulting in huge debts.

In fact, I didn’t have  good trading skills. What I gained was a long-lasting stress.

However, I remained optimistic and finally I found a way out. I tried hard and kept fighting. At that time I was trading with only $ 15, which remained from the HYIP money.

I focused on the GBPUSD pair and gradually, step by step, I came to understanding of how to trade this currency pair. At the end of 2010, I managed to get some profit from my trading so, little by little I managed to pay the debt.

My Journey in Forex Trading

Then I became active in FXOpen. I reopened an account on June 6, 2011, as my previous account, created in 2008, was closed due to inactivity.

Starting from 2013, I have improved my trading skills. I have made great progress, especially with FXOpen ECN accounts, which are great. I hope, by the end of 2013 I will be able to achieve greater success.

On the basis of my long experience in Forex trading, I would like to share some advice:

That is my way into Forex.

Hope it will be useful.

The article is written by Triyono and is participating in the Forex Article Contest in the category “Forex Success Story.” Good luck!

FXOpen - one of the most successful and fastest-growing Forex brokers.