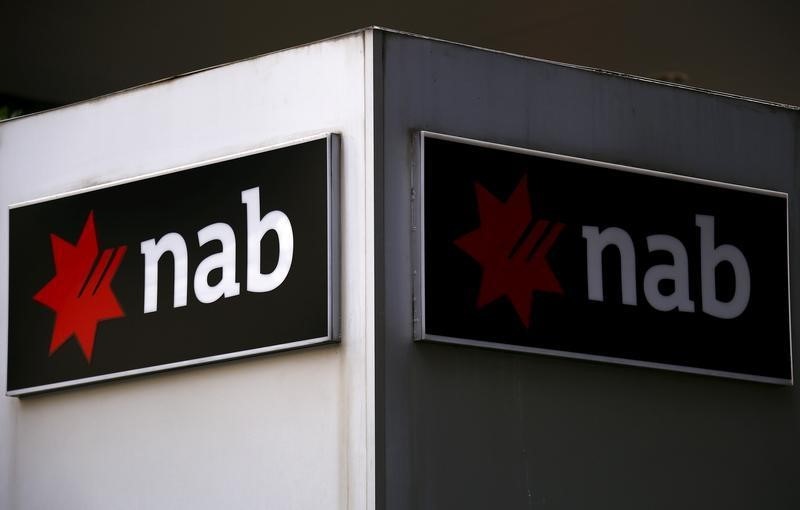 This case study consists of the “Investigation into foreign exchange losses at the National Australia Bank, 12 March 2004.”

The risk exposure of the currency options desk to the US dollar increased significantly in late 2003. This exposure resulted in significant losses when the US dollar fell by some ten cents against the Australian dollar.

By the 27th of January 2004, after adjusting for a revaluation of the portfolio, total losses of A$360 million were announced.

In addition the profit and loss is not reconciled daily to the general ledger, but monthly. 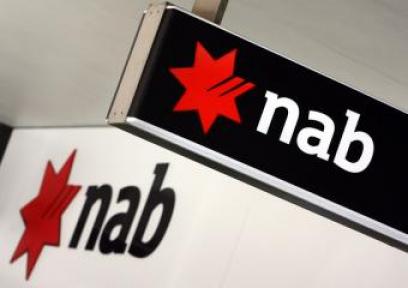 Other experience shows the importance of this control and the need to explain large daily profit and loss movements.