While it's clear digital currency has its advantages over government-issued legal tender, wise investors should be aware there are risks involved in the investment and use of cryptocurrency.

For example, digital currency is used just like traditional bill-and-coin currency for purchases and online payments, but it's also considered a commodity, just like silver or gold.

That means it's just as vulnerable to market fluctuations as any other commodity or stock would be. We aren't pointing this out to warn people away from making cryptocurrency investments, but to make it clear the market can move up and down—and, as is the nature of a young and active commodity—it can sometimes do so quite wildly.

It's best to take a longer “big picture” view of your investment, as opposed to letting a momentary drop in value send you into a panic.

Digital currency coins are encrypted to keep them secure—but there's a potential drawback there. This coding identifies the currency itself, but not its owner.

Whoever holds the coin's encryption code becomes its owner, and there's nothing in the coin's coding that says it belongs specifically to you—or to anyone else. This built-in anonymity feature means when a coin is stolen, it's gone—and you have little to no recourse in getting it back.

Finally, cryptocurrency can, in theory, become worthless; Bitcoin admits as much on their FAQ page. 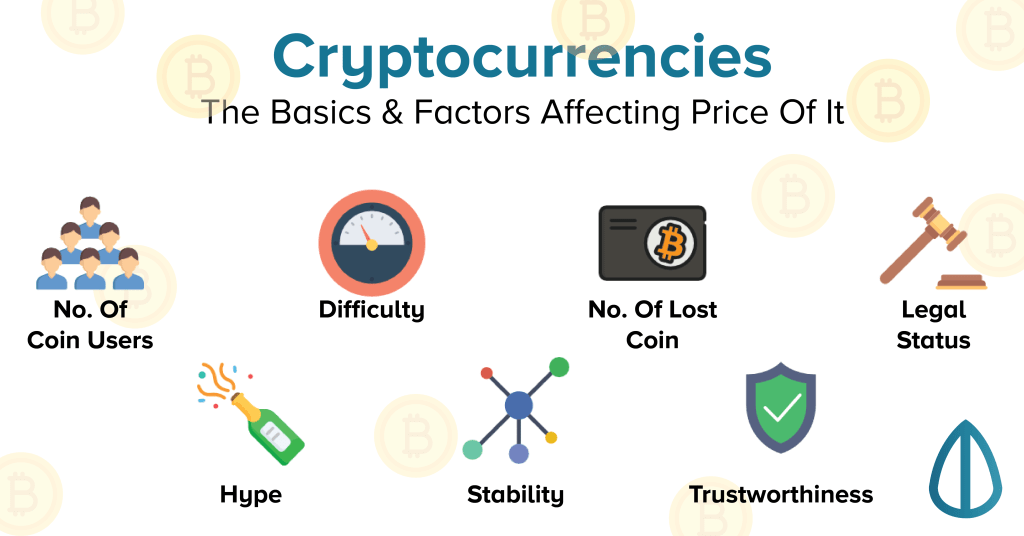 Investor interest could drop off, the overall effects of world economies could become so severe as to affect cryptocurrency value—even with safeguards in place, extreme factors could have an effect.

Just as you should be aware of the market risks we listed above, you should also know other risks can affect digital currency—just as they can any financial tool. 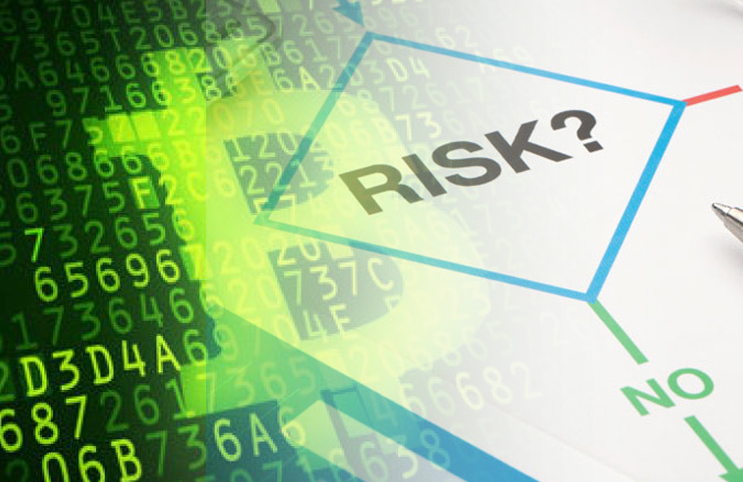 Again, it's not a reason to give up and walk away—but you should go into the situation with your eyes wide open.

Next Introductory Topic:Investor Experience Not Neccesary