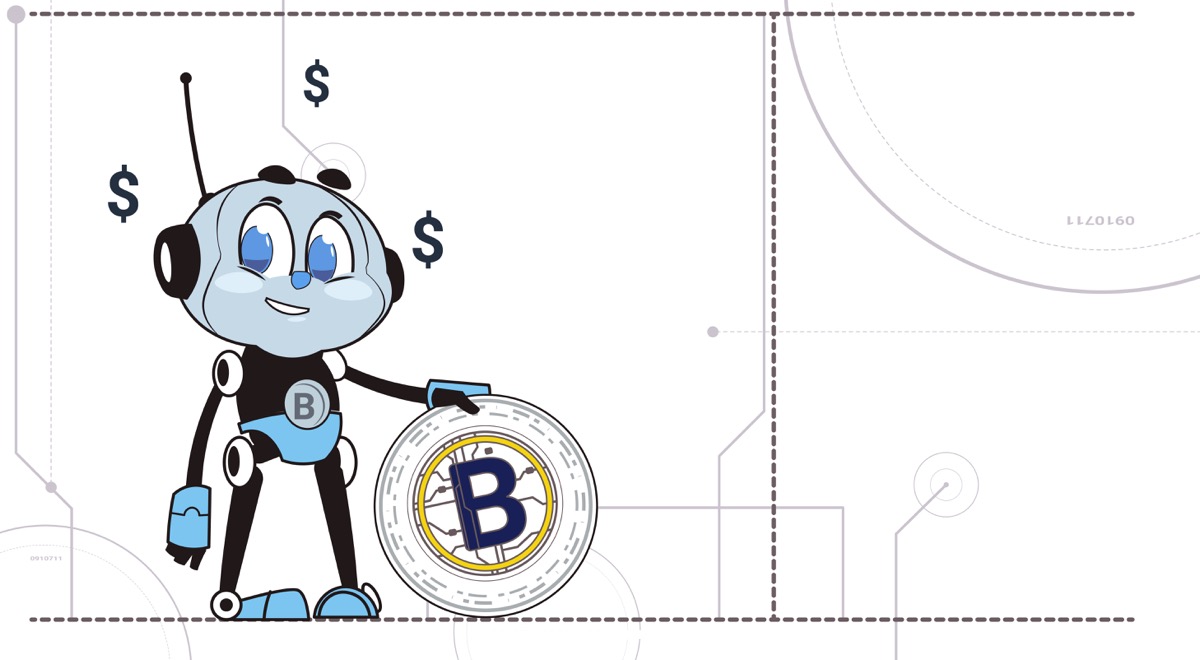 How Will CME Futures Affect Bitcoin

Last week, Cboe one-upped CME by releasing Bitcoin on their futures trading platform. CME Group, with a comparatively much larger platform, is now ready to launch its own on Sunday.

The first week of Cboe futures trading was unspectacular, barring a flash crash of 10% triggered by the decision of one of the largest brokerages, Interactive Brokers, to allow clients to short the futures.

This resulted in a price halt.

After initially not allowing clients to short Bitcoin futures due to extreme volatility, Interactive Brokers founder and CEO, Thomas Peterffy said shorting was “necessitated by the large premium of the January futures contract over the price at which Bitcoin trades on exchanges.”

How Does CME's Contract Work?

The volume of Cboe's contract has been small, with roughly $60 million volume traded per day.

Like Cboe's contract, CME futures are also cash settled, meaning that no bitcoins will be bought or sold. CME's contract consists of five bitcoins, while Cboe is one bitcoin. 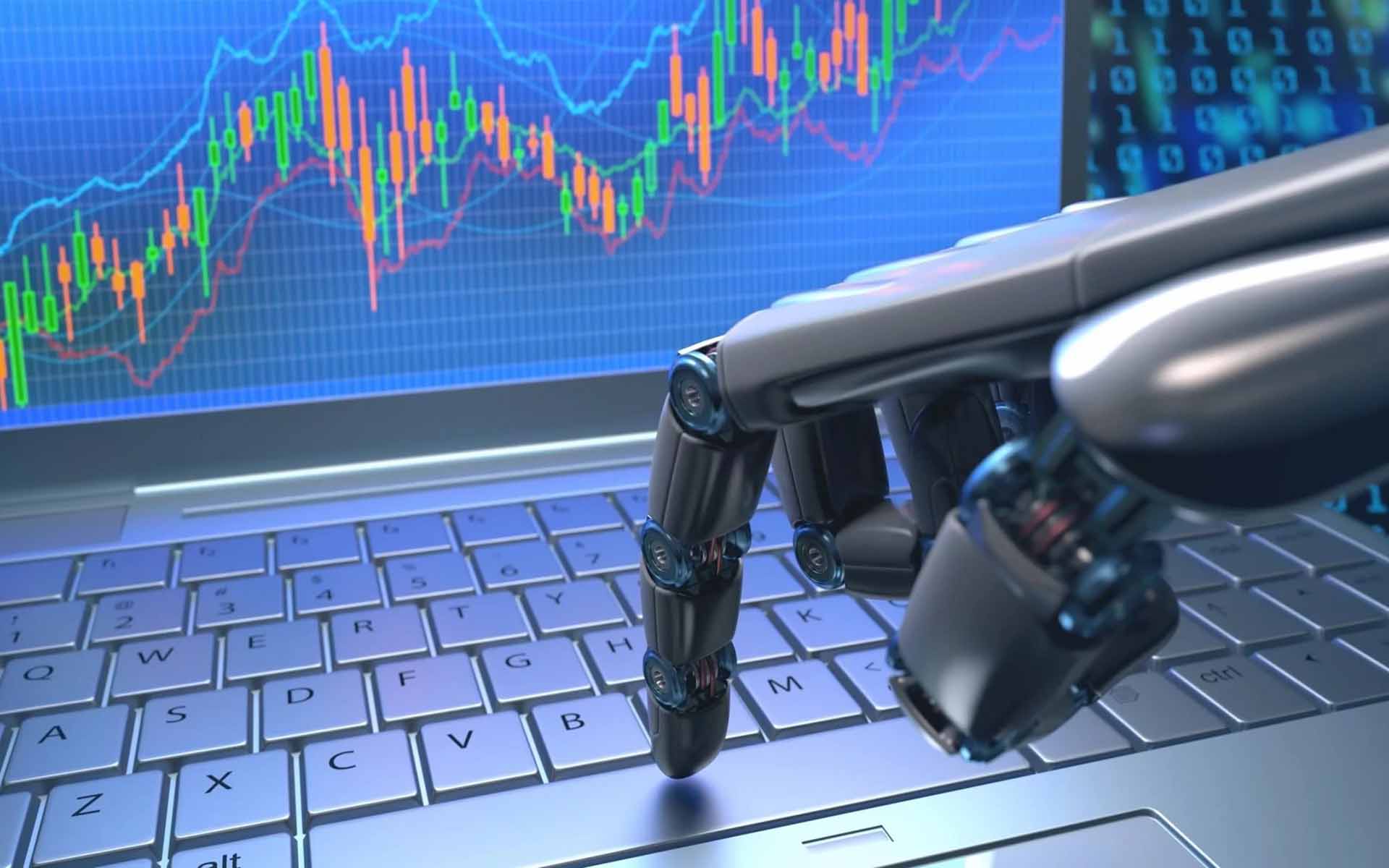 This means that profit/loss is amplified five times as much.

CME's contract has an initial margin of 47% to post a trade, however margin is subject to change. Unlike Cboe, where the pricing is based on a single exchange, the pricing for CME's contract is based on CME Bitcoin Reference Rate which is an index of rates from four Bitcoin exchanges – Bitstamp, GDAX, itBit and Kraken.

CME's BTC will trade on CME Globex from Sunday to Friday from 6 p.m. 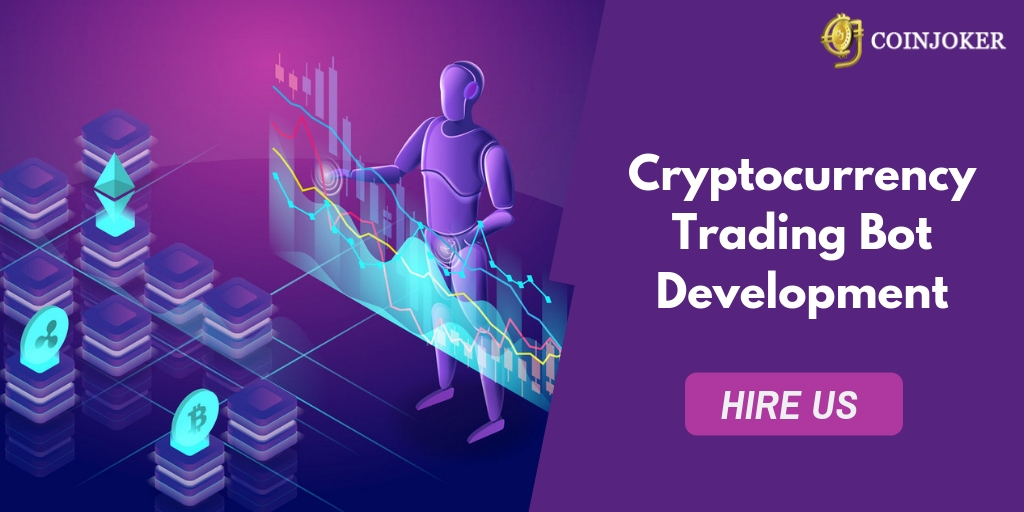 Eastern time with a one-hour break each day beginning at 5 p.m.

CME will apply circuit breakers of 7 percent, 13 percent, and 20 percent to the futures fixing price. Trading will not be allowed outside of the 20 percent price limit.

After allowing both Cboe and CME futures contracts, the U.S.

CFTC issued a statement detailing the high risks of trading virtual currencies and urged investors to educate themselves, “Like all futures products, speculating in these markets should be considered a high-risk transaction.

Customers should inform themselves as to how the index or auction prices used to settle the contract are determined.”

Both Cboe and CME were given the go-ahead for their futures contracts through a process called self-certification, which has incurred the wrath of Futures Industry Association(FIA), a trade association of derivatives brokerages, who argue that Bitcoin futures contracts have been rushed to market without proper consideration of the risks.

Highlighting Bitcoin’s unexampled volatility and reliance on unregulated venues for pricing, the brokerages also questioned whether exchanges had the tools to prevent market manipulation.

How Will CME Futures Affect Bitcoin

Futures per se, not much, except for the perception of the CME contract as ‘positive' news which can drive the price ahead of launch.

Bitcoin's speculative fiat valuation indicates that it is widely used but the truth is that most bitcoiners do not live in the US.

Bitcoin's biggest market is Asia, where futures trading is banned in most places.

Bitcoin's wild volatility and bubble characteristics also pose a problem for hedgers. Besides, most large brokerages do not allow trading of Bitcoin futures or only allow under very stringent stipulations.

Unless Bitcoin's volatility recedes, there's not going to be a very significant volume of futures trading.