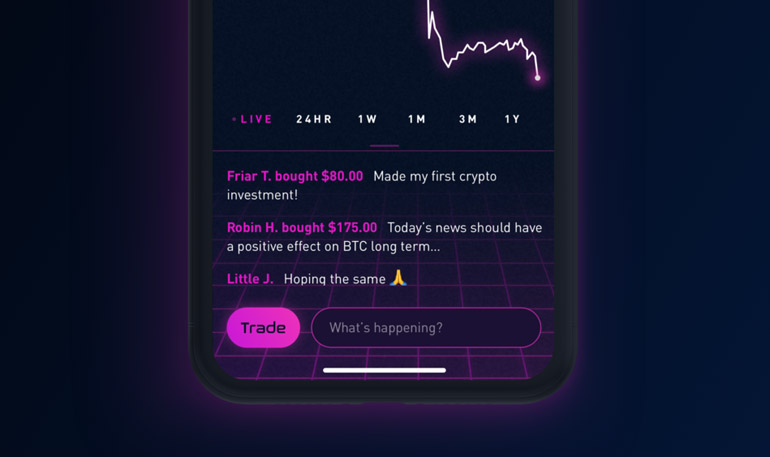 So, you’ve been trying to learn as much as possible about cryptocurrencies and how to keep secure. That’s a smart move which is ignored by most people.

If you are also new to VPNs, you might wonder to what degree it helps to secure your cryptocurrencies.

Why VPN for Crypto Trading?

Is it helpful at all, and what should you do about it?

This short guide is precisely about that - should you use VPN for cryptocurrency transactions?

Should I use a VPN for cryptocurrency transactions?

VPNs do improve your crypto security but only from the privacy side of things. As you may know, Bitcoin and other cryptocurrencies (except privacy coins) are not anonymous but pseudonymous.

It makes it rather easy to track your financial activities once you go through a KYC/AML verification. After all, all transactions are stored on a distributed public ledger, and you also leave an IP footprint at crypto exchanges and other internet service providers. 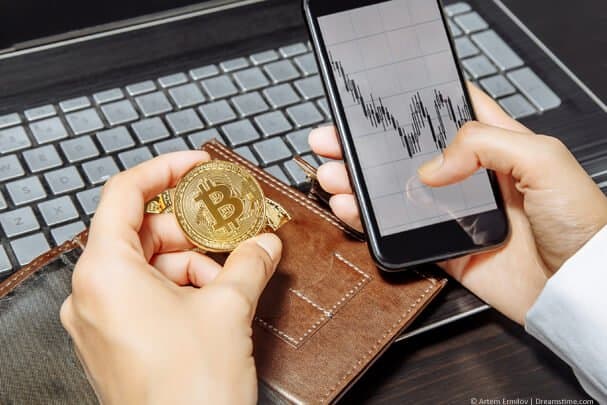 A good privacy-oriented VPN service helps you to protect your identity from whoever wants to track you, be it hackers, a government agency, or a malicious third-party.

It’s a commonly accepted fact that privacy a fundamental human right among the civilized people. No one can steal your hard-earned money if they don’t know it’s you who owns it, which is why privacy is the ultimate security measure.

Speaking of bitcoin and crypto security, you shouldn’t sweat it - all cryptocurrency protocols are designed with the highest level of security in mind and use end-to-end encryption. Most exchange websites use HTTPS end-to-end encryption, too, so no one can intercept the data you send directly to them unless you're exposed to critical security vulnerabilities. 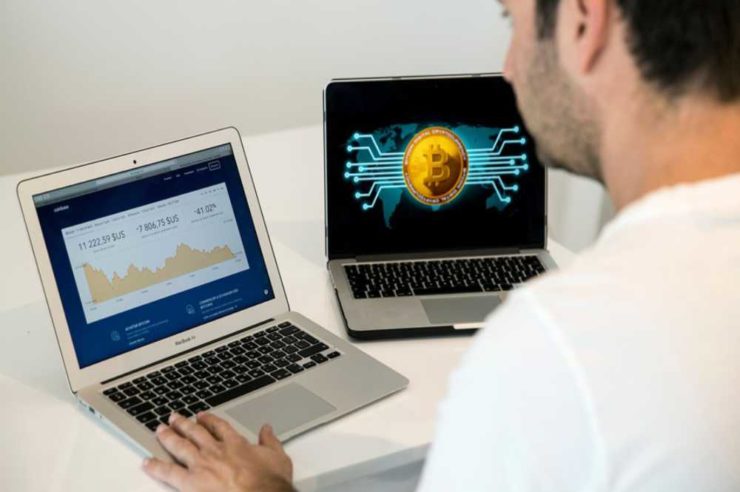 A VPN service adds an extra layer on top of that, which makes all of your web interactions more secure.

These are the key reasons why you should use a VPN when working with cryptocurrencies:

Which VPN should I use for cryptocurrency transactions?

There is a sea of VPN providers out there, so it takes days of research to find the right one.

Even so, not every service provider is reliable, especially when it comes to privacy and anonymity.

How a VPN Benefits a Crypto Trader

If that’s your concern, you should look for a VPN with a strict no logs policy and a kill-switch function. No logs mean the service provider doesn’t collect your browsing data, so activity remains completely private.

Otherwise, your browsing activities are logged and can be turned over to governments with surveillance programs or sold to advertisers.

The kill-switch feature terminates your internet connection without exposing your IP address when there are connection issues between you and the VPN service. In other words, it prevents websites from accessing your real IP address in case of a VPN connection failure.

That’s why it is vital for your privacy, too.

Crypto VPN - Do I Need A VPN For Crypto Transactions? - Best Crypto VPN's For Bitcoin Exchanges

For example, countries like the British Virgin Islands, Panama, and Switzerland don't force VPNs to collect and store user data, which is somewhat liberating in today’s digital world.

In contrast, many VPNs advertise themselves as privacy-oriented services only to hand over your private information when surveillance agencies request it.

Option trading robot that is profitable

Be wary of VPN services that are based in the United States, United Kingdom, Australia, New Zealand, and Canada, which are also known as the “Five Eyes” countries. The same goes for “free” VPN services.

So which VPN is the best for cryptocurrency transactions?

One of the most recommended VPN’s out there is NordVPN.

Based in Panama, it’s by far the most advanced and reliable VPN for cryptocurrency enthusiasts.

Right now you can get an up to 75% discount if you sign up via this link.

A reliable VPN is a handy privacy and anonymity tool for everyone who deals with cryptocurrencies.

It’s not a compulsory security measure that will save you from all and any harm (like malware, hackers, and viruses) and cryptocurrencies are already secure as they are cryptographically encrypted by design, but it can definately enhance your security and protect your identity.

Look for a no logs VPN when choosing one and don’t forget to support service providers who accept payments in cryptocurrencies. When used correctly, a privacy-oriented VPN becomes an invaluable instrument in your security toolset.