The initial public offering could be the world's biggest tech float this year — valuing the company at up to $100 billion - and is expected to come in the second half of the year, the Thomson Reuters publication reported.

The smartphone maker last month told bankers that it would beat its 2017 sales targets by up to 18 percent as it continues to benefit from a business overhaul that followed over-expansion and fierce competition from domestic rivals including Oppo and Vivo.

Bankers expect Xiaomi's profits to rise sharply in 2018 as its rebound continues, and have told the company — valued at $46 billion in a 2014 funding round before its slump — that a $100 billion valuation at IPO is possible.

The smartphone maker will add more banks to its IPO later in the process, according to IFR, which reported Credit Suisse, Deutsche Bank, JP Morgan and two Chinese banks were expected to get the nod for roles as joint global coordinators.

A float by Xiaomi - most likely in Hong Kong, according to IFR - would headline a series of hotly-anticipated Chinese tech floats in the city this year.

Other expected listings include Lufax, the wealth management platform backed by insurance group Ping An.

Lufax, China's largest online wealth management platform, is expected to sell $6 billion to $9 billion of shares in its IPO, and is seeking a valuation of $60 billion, the South China Morning Post reported on Monday.

In all, bankers anticipate tech companies worth up to $500 billion could seek IPOs in Hong Kong or New York over the next two years, encouraged by investor enthusiasm for recent tech floats and buoyant stock markets. 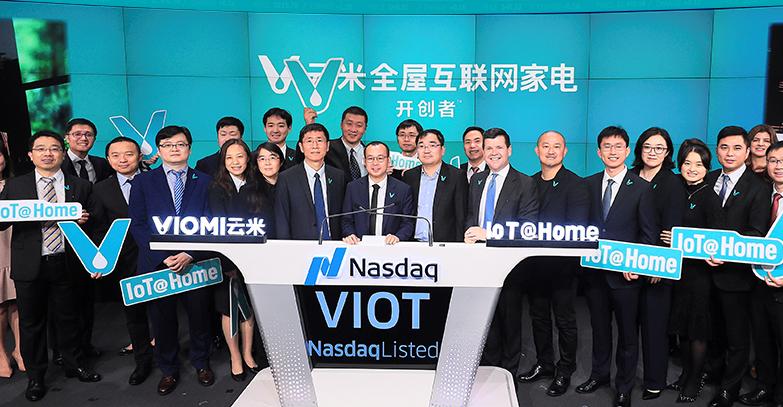